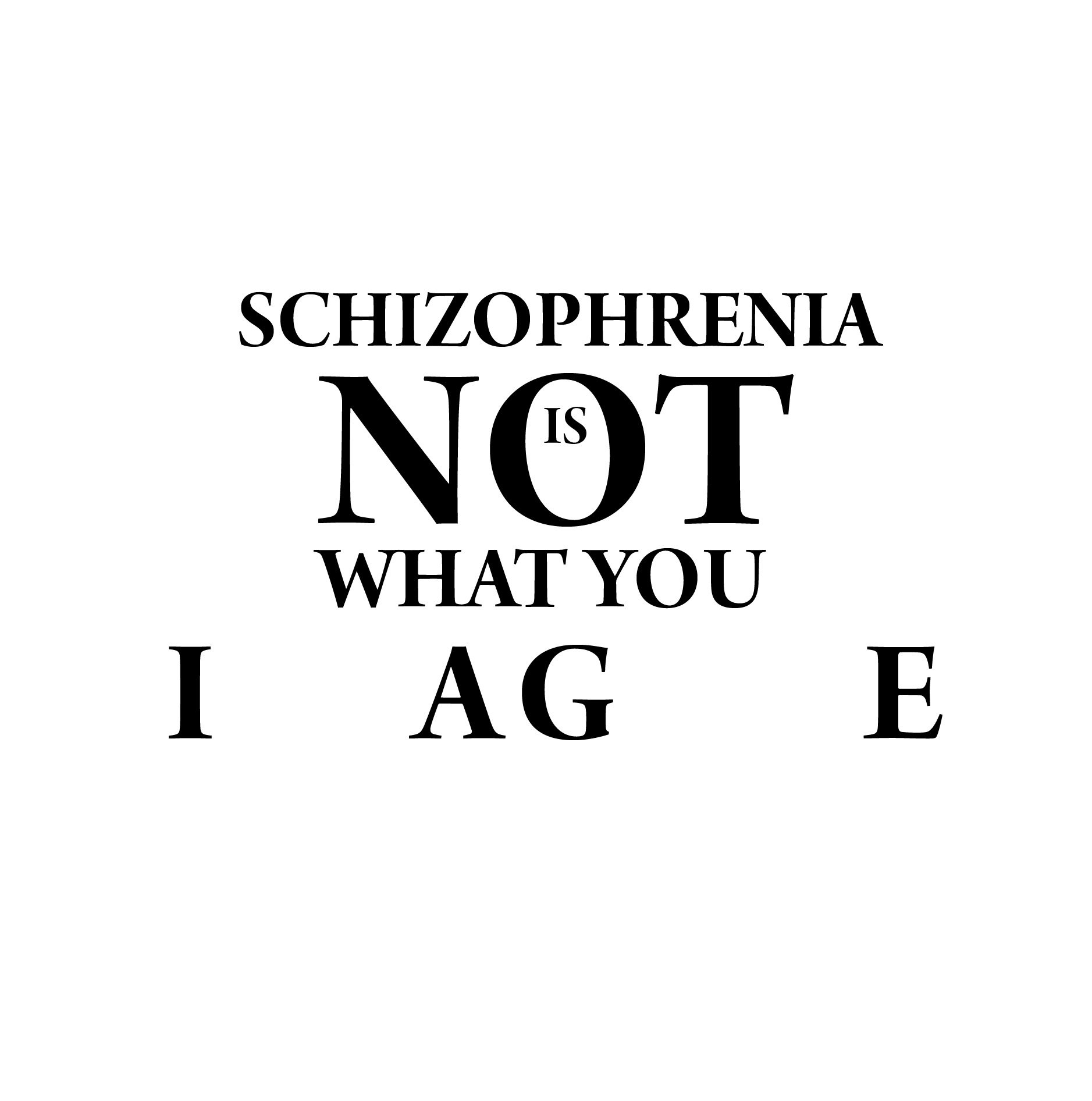 Schizophrenia is a serious mental illness that interferes with a person’s ability to think clearly, manage emotions, make decisions and relate to others. It is a complex, long-term medical illness. Although schizophrenia can occur at any age, the average age of onset tends to be in the late teens to the early 20s for men, and the late 20s to early 30s for women. It is uncommon for schizophrenia to be diagnosed in a person younger than 12 or older than 40. It is possible to live well with schizophrenia.

When the disease is active, it can be characterized by episodes in which the person is unable to distinguish between real and unreal experiences. As with any illness, the severity, duration and frequency of symptoms can vary; however, in persons with schizophrenia, the incidence of severe psychotic symptoms often decreases as the person becomes older. Not taking medications as prescribed, the use of alcohol or illicit drugs, and stressful situations tend to increase symptoms. Symptoms fall into three major categories:

Cognition is another area of functioning that is affected in schizophrenia leading to problems with attention, concentration and memory, and to declining educational performance.

Symptoms of schizophrenia usually first appear in early adulthood and must persist for at least six months for a diagnosis to be made. Men often experience initial symptoms in their late teens or early 20s while women tend to show first signs of the illness in their 20s and early 30s. More subtle signs may be present earlier, including troubled relationships, poor school performance and reduced motivation.

Before a diagnosis can be made, however, a psychiatrist should conduct a thorough medical examination to rule out substance misuse or other neurological or medical illnesses whose symptoms mimic schizophrenia.

Researchers believe that a number of genetic and environmental factors contribute to causation, and life stressors may play a role in the start of symptoms and their course. Since multiple factors may contribute, scientists cannot yet be specific about the exact cause in each individual case.

The exact cause of schizophrenia is unknown. Medical researchers believe several factors can contribute, including:

Even though it’s still not known what causes schizophrenia, researchers believe genetics may play a role. People with a family history of schizophrenia have a higher risk of developing this disorder.

Other risk factors for schizophrenia may include:

Schizophrenia is a serious mental illness that shouldn’t be ignored or left untreated. The illness increases the risk of serious complications, such as:

Schizophrenia can also make it difficult to work or attend school. If you can’t work or support yourself financially, there’s a higher risk for poverty and homelessness.

There isn’t a single test to diagnose schizophrenia. A complete psychiatric exam can help a doctor make a diagnosis. You’ll need to see a psychiatrist or mental health professional.

At your appointment, expect to answer questions about your:

Your doctor may conduct the following:

Sometimes, there can be other reasons for your symptoms, even though they may be similar to those of schizophrenia. These reasons may include:

Your doctor may diagnose schizophrenia if you’ve had at least two symptoms for a 1-month period. These symptoms must include:

There’s no cure for schizophrenia. Current treatments focus on managing or reducing the severity of symptoms.

It’s important to get treatment from a psychiatrist or mental health professional who has experience treating people with this disorder. You may also work with a social worker or a case manager, too.

Possible treatments include the following:

Antipsychotic medication is the most common treatment for schizophrenia. Medication can help manage:

Another treatment option for schizophrenia is psychosocial intervention. This includes individual therapy to help you cope with stress and your illness.

Social training can improve your social and communication skills.

Vocational rehabilitation can provide you with the skills you need to return to work. It may make maintaining a regular job easier.

If you or someone you care about has been diagnosed with schizophrenia, having support from family and friends can help lower stress and create a feeling of inclusion. There are educational programs available for family members that can help everyone spot the symptoms and provide support when needed.

A good place to start is the National Alliance on Mental Illness’s support and education page.